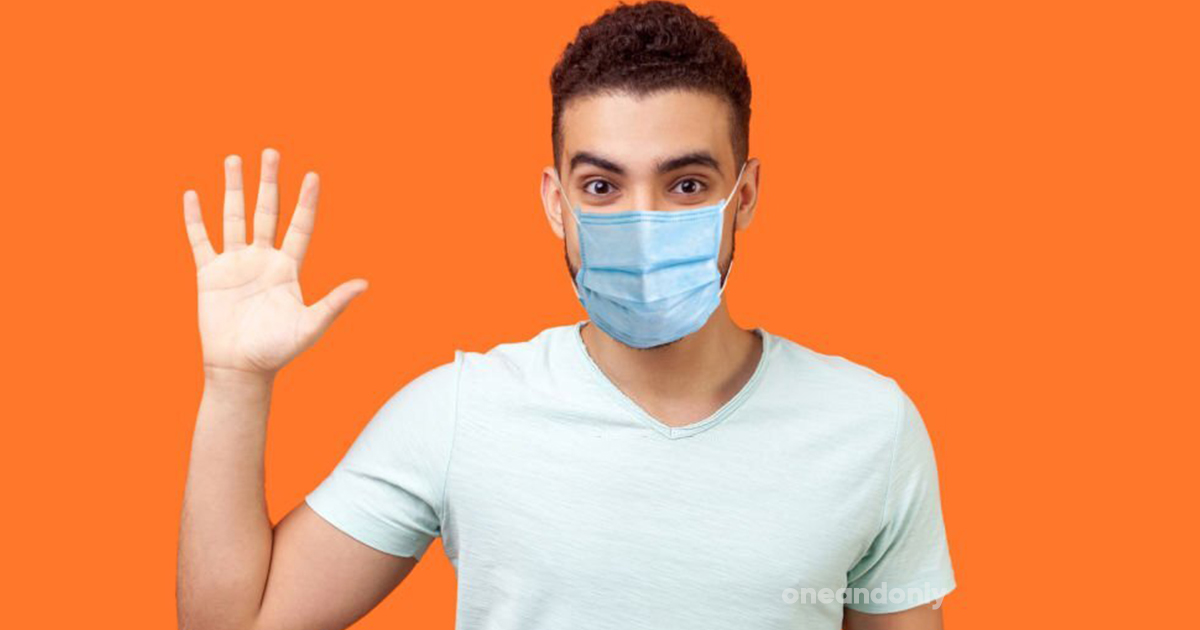 What is the Fifth disease?

Fifth disease, alias "slapped cheek disease," is a viral disease. As an outcome, it causes red rashes on the cheeks, arms, and legs.

"Children are particularly affected and are mild, whereas pregnant women or weak immune system people are at higher risk"

Are you guys curious about how this disease got its name? Five viral rash diseases affect children, and this disease comes at last. Hence, it is known as the fifth disease, and the other four include

Parvovirus B19 is the sole reason for this disease and is also called erythema infectiosum. In addition, it is a contagious disease but from animals to humans spreading is highly impossible. Hence, it is an airborne virus that uses saliva and respiratory secretions to travel from one person to another. This disease will be at its peak in early summer, spring, and late winter.

Infection of this disease has no specific time, season, and category among people age to affect them. After 14 days of infection with parvovirus B19, people realize the symptoms, and once the rash appears, please note that it is no longer contagious. If pregnant women get affected, the unborn baby is at risk along with life-threatening anemia.

Adults with the fifth disease instead of rash have flu-like symptoms, and about 80% of adults undergo joint pain or muscle pain in the hands, knees, and wrists.

Dermatologists confirm if it is the fifth disease by taking a look at the rash. For exceptional cases like pregnant women, a blood test is needed. The motive of this test is to identify whether any antibodies production is formed against this disease. If it's found, then it's damn sure that they got the fifth disease.

To your knowledge, there has been no cure or vaccine found till now for the fifth disease. Your doctors will only give treatment to reduce the symptoms. For

Or people who don't like to medicate can hold on till your body finishes off the virus, which needs one to three weeks of duration. During that time, intake of fluids frequently along with complete rest will give support to that process.

Chronic anaemia – for frail people, it will stop the red blood cells production that causes anemia crisis. For sickle cell anemia people, we don't need to say they have a higher risk.

Pregnant women – in pregnant women, it targets the fetus' red blood cells, and in some cases, leads to severe anemia, causing miscarriage or stillbirth. During the first half period of the pregnancy, the fetal risk may be higher.

Weak immune system – for the immune system, vulnerable people, it may give additional issues like leukemia, HIV infection, organ transplants, and other cancers.

So, if your relatives or friends come under any of these categories, please ask them to be cautious. You don't have to panic; advise them to take extra care of their health. If you feel anything unusual, consult your doctor for clarification.

That's all for the fifth disease briefing in this article. During climate change, it is common for your body to malfunction. Some people can overcome it easily, but problematic people will be troubled. So, wear clothes according to the climate, take precautions, and stay safe. At a bothersome period don't hesitate to visit your doctor. 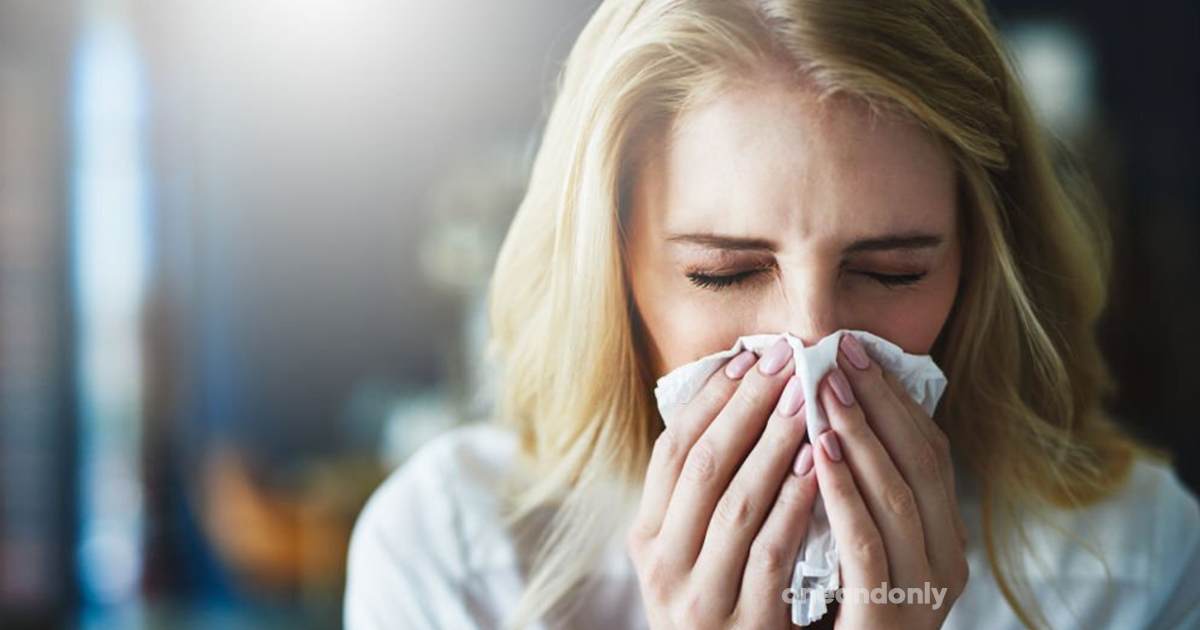 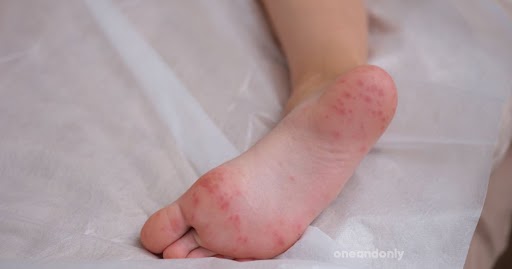