What are the Surprising Benefits of Dried Ginger? 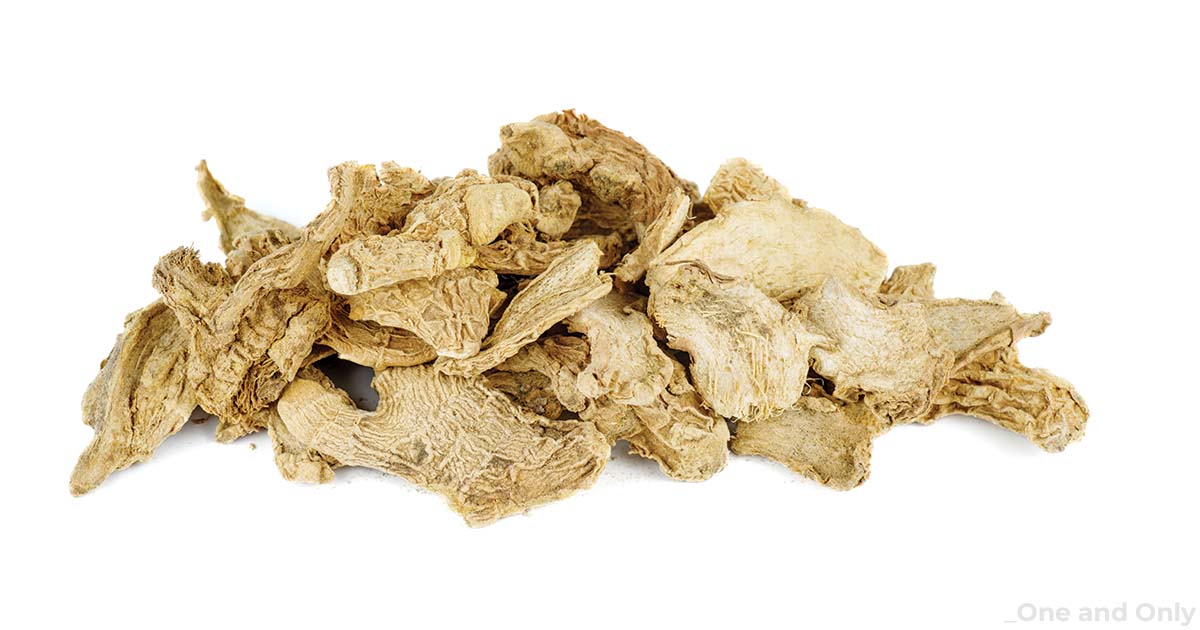 Ginger is a flowering plant widely used in spices and folk medicine. It is an annual plant found mostly in southeast Asia. There are wide health benefits of both ginger and dried ginger. Dried ginger is nothing but fresh ginger is dried in the scorchy sun and packed for long-term uses. The benefits of ginger are numerous and it can be taken directly or through foods. Moreover, it is used in various food items such as vegetables, meat, candy, and ginger wine to enrich digestion. Also, it contains minerals, vitamins, magnesium, manganese, and dietary minerals which help to maintain your body in the proper state of health. Read below to know the further benefits:

Inflammation is the natural immune response when your body is under stress. Dried ginger helps to fight bacteria and viral infections when your body is inflamed. It reduces the signaling activity of the cell to protect you from harmful diseases. The key to using dried ginger unlocks the various nutrients to your body by adding to the food.

Dry ginger helps best to relieve pain and aches in your body. Especially, for menstrual pain that women face in every cycle. The daily consumption of one gram of ginger helps in reducing menstrual cramps. In addition, it works well in reducing muscle pain for every human. Also, a cup of ginger tea will ease your headache in a few hours.

There are several benefits associated with the consumption of ginger. It helps in healing the stomach like gastric troubles with its anti-inflammatory, antibacterial, and analgesic properties. Moreover, it adds positive effects to the entire belly with its antioxidant effect. But remember that dried ginger cannot treat food poisoning so consult your doctor right away once you deal with it.

Dried ginger is the best solution to beat morning sickness. It is the best spice to stimulate the digestive system and tackles some food by calming nausea and re-vitals the body. For foods like pizza, fast food, soup, and curry, use dry ginger as the flavoring agent. That will help you to relieve stomach upset and induce hunger.

The benefits of dry ginger are effective in fighting nausea. In addition, people undergoing some surgeries and treatments can relieve themselves from nausea and vomiting. The same goes for the side effects of chemotherapy-related nausea. Also, you can treat nausea or vomiting during pregnancy with the help of dry ginger. However, for pregnant women, you can suggest to your doctor to deal further with nausea if ginger doesn't work effectively.

Supplementation of ginger significantly reduced the body weight and hip ratio for overweight people. Ginger positively affects weight loss and obesity by having it through foods. Also, taking boiled ginger water or plain ginger works better for weight loss. Losing weight will prevent you from many health disorders. Specific mechanisms such as burning calories and reducing inflammation are attributed to the ability of ginger.

A metabolic condition is born for some people and some develop over some time is called diabetics. It affects the body according to the process and intake of sugar and other foods. Diabetes patients are treated with insulin. Adding to it, taking ginger and carbohydrates can be a practical addition to your diabetes treatment. You can regulate the production of insulin and lower the level of sugar by taking ginger every day. With the anti-inflammatory properties of ginger, you can prevent certain complications of diabetes. Dried ginger also protects your body by improving the immune system.

The increase in heart disease is due to the rise of LDL bad cholesterol. Where the resting of bad cholesterol in neurons may disturb the circulation bloodstream in the body. The increased blockage leads to heart attacks. One should consider checking the level of cholesterol to protect yourselves. The increase in cholesterol may lead to fatigue, pain in the hands, headache, and a few other symptoms. Taking ginger every day burns the deposit of unwanted fat in your body.

Dried ginger not only helps in the betterment of health but also gives a delicious flavor to the food. In addition, the anti-inflammatory properties of ginger soothe irritation and reduce common colds and headaches. Also, improve your skin texture and glow with the help of curd and ginger. Taking ginger every day cares about your health in many ways.

What are the Surprising Benefits of Dried Ginger? 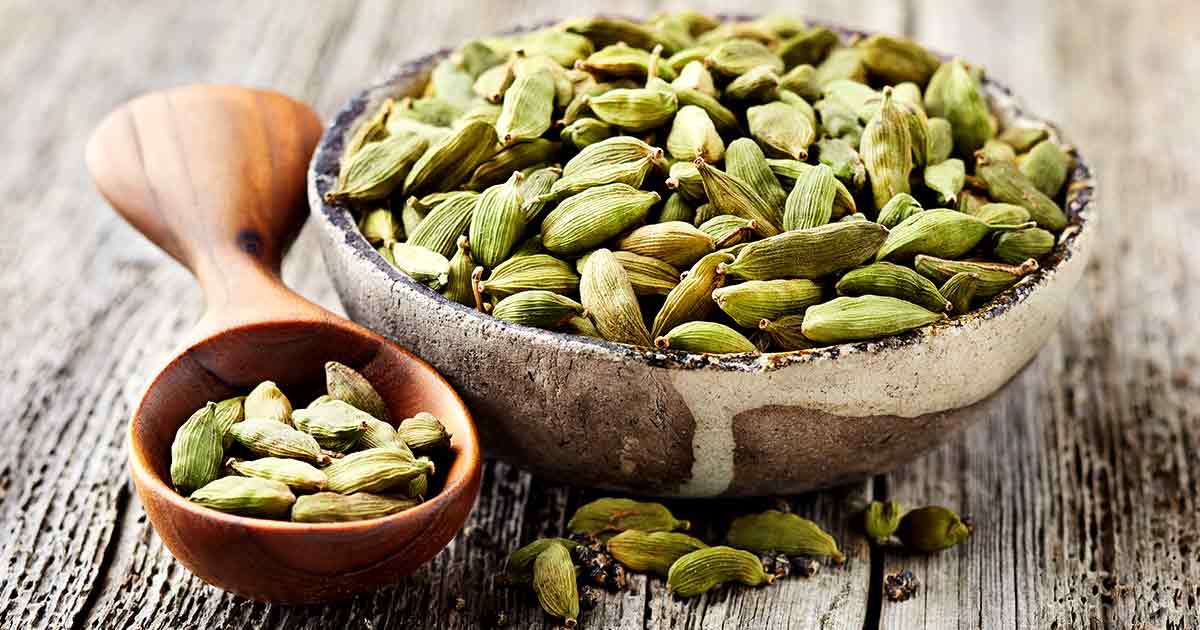 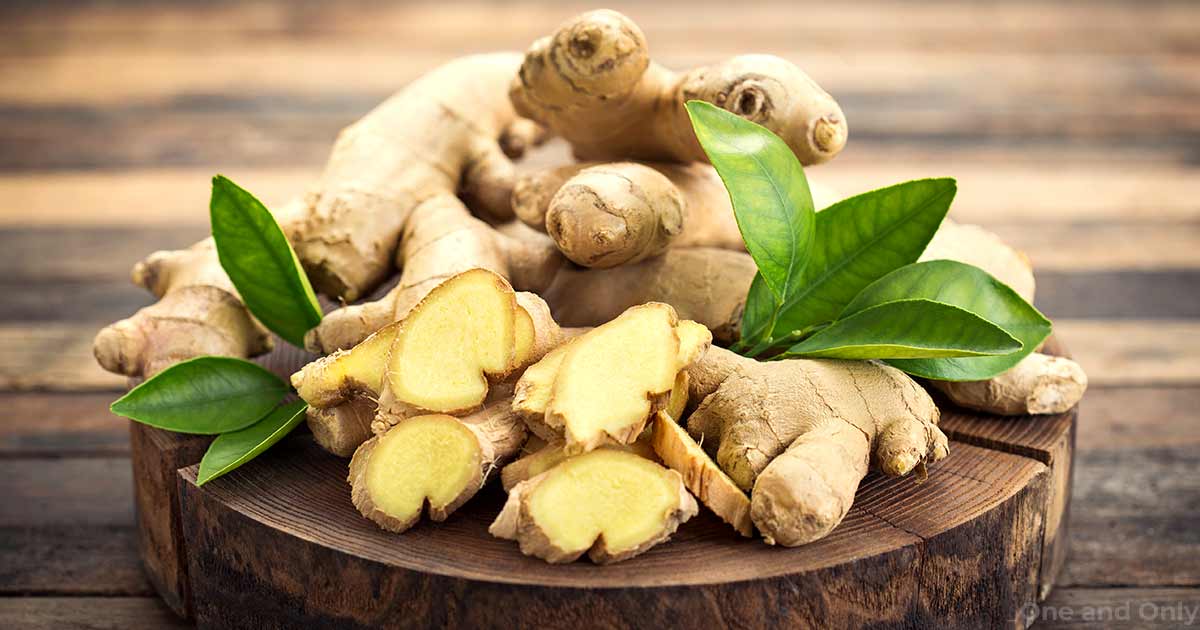 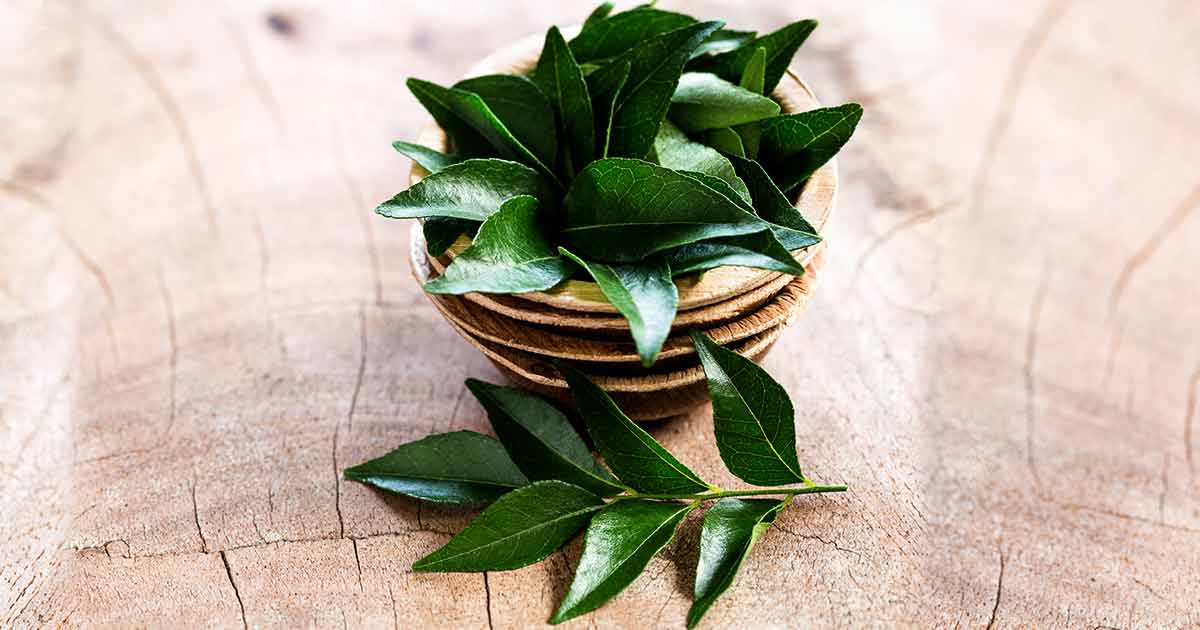